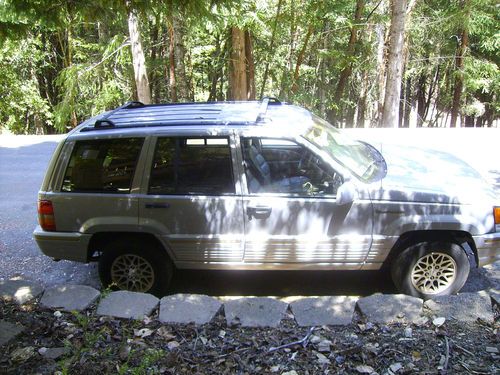 For sale 19*4 Jeep grand Cherokee, second owner.  No dents or damage, only small scratches from age. Car passed smog on 7-15-13 and is currently registered until November 2014.

Really hate to get rid of, but no longer need it. My loss is your gain.