Jeep Other Base Sport Utility 2-door on 2040-cars 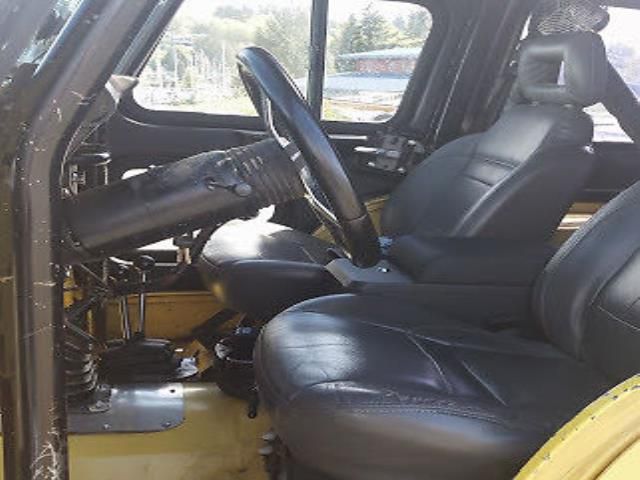 Jeep Other Base Sport Utility 2-Door