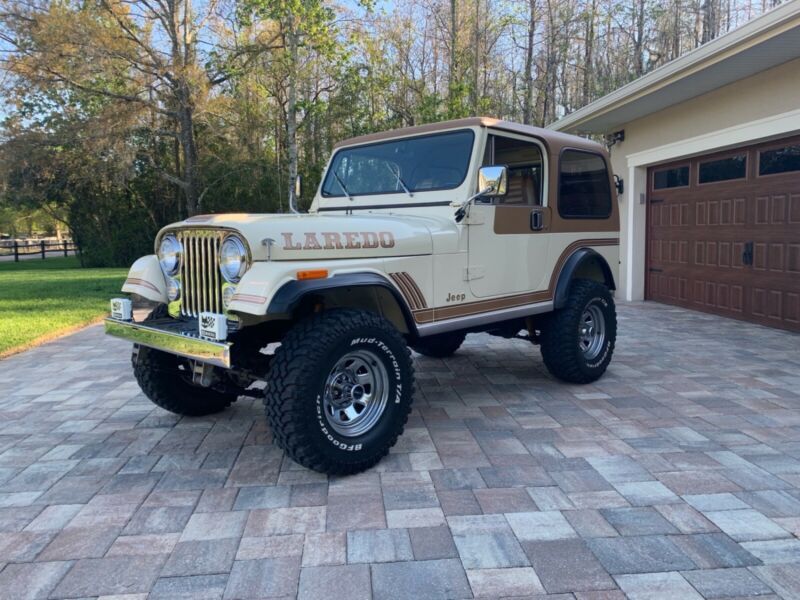 Up for sale is my low mile rust free 1986 Cj7 with mopar fuel injection 5 speed. This Jeep is an original
California Jeep and has been well cared for only having two owners. All original paint and graphics, Clear-coat
still on the factory wheels. This Jeep is absolutely amazing inside and out. Included in the sale is the original
soft top and you won’t find a nicer one . Jeep runs and drives great, no leaks at all this Jeep will go anywhere
and is a blast to drive. Super rare color and factory tint on the windows.