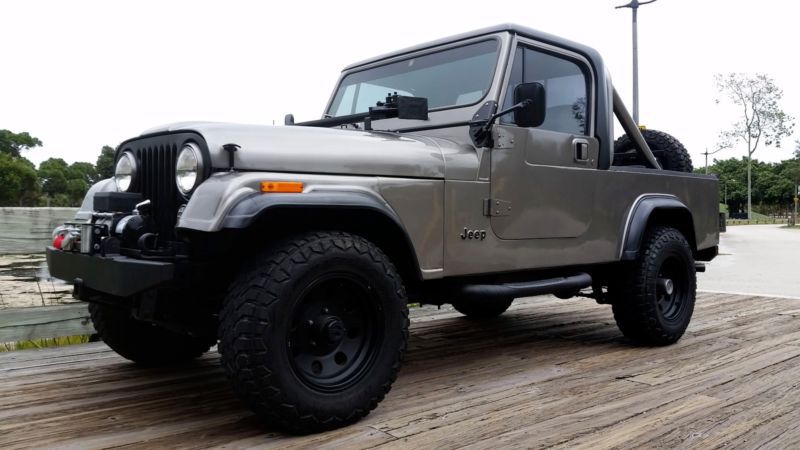 If you have more questions or want more details please email : katinakffumero@ukadvisors.com .

Up for sale is this awesome 1982 Jeep CJ8 Scrambler, power by a 4.0 L straight 6 cyl. engine with an automatic
transmission, I've been driving it for a year and half and everything works as it should, It has 13000 miles since
the previous owner rebuilt the engine and transmission,cold ac, this is a very solid truck please take a look at
all the pictures and video and let me know if you have any question or would like to inspect it.