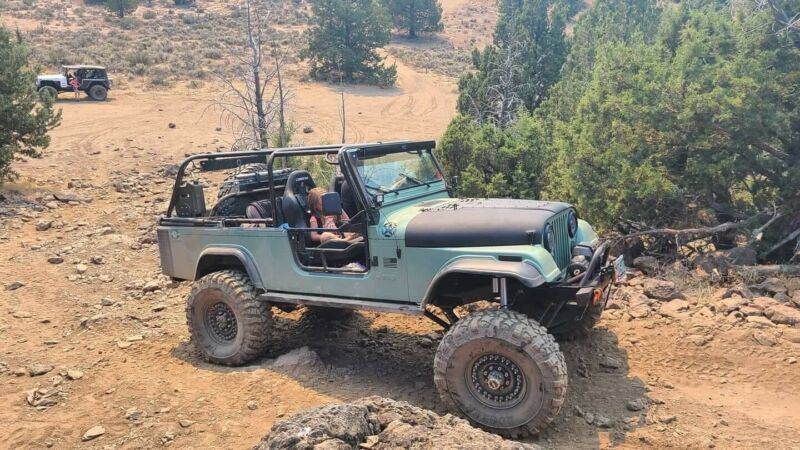 4.10 gears and Yukon Grizzly lockers in front and rear

All new Corbeau interior and harnesses

Lots of LED lights everywhere, including headlights and taillights