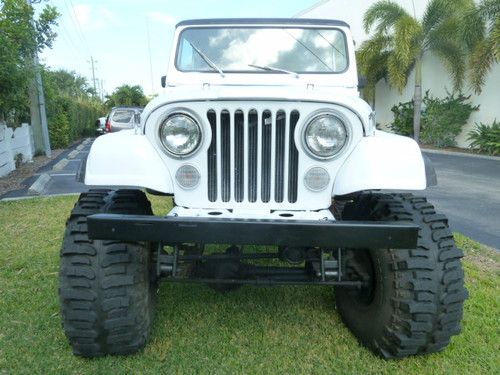 Can ship to anywhere in the US at buyers expense.

After auction is over the buyer has 48 hours to make payment arrangements with me.

Then the buyer has 4 days to pay for the Jeep.

Accepting Certified Check or Bank Wire, will release Jeep once the money clears.