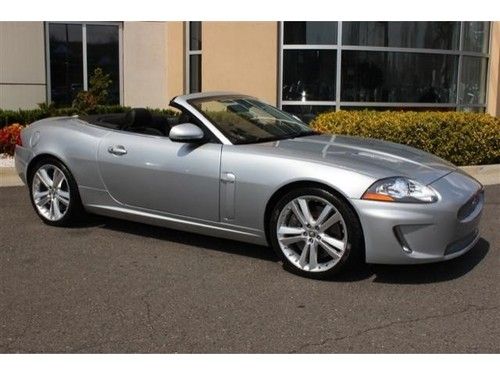 Is the Jaguar XFR-S really worth $17k more than the XFR? [w/poll]

Adding performance to a car is rarely cheap - whether you're looking to do it yourself or rely on the factory to do it for you. In the case of the new Jaguar XFR-S, the cost differential over an already-impressive (and somewhat expensive) XFR is a stout $16,800. Auto Express recently got a hold of both cars to see whether that price pays off on the track.
For that price, Jaguar gives the XFR-S an extra 40 horsepower and 41 pound-feet of torque - for a total of 550 hp and 502 lb-ft - to go with a stiffer suspension, beefed-up differential and, of course, meaner styling. We don't want to ruin the results of the AE video, but right off the bat, the host says that you can feel the extra power of the XFR-S, but that it's not a "night-and-day difference."
Scroll down to see what happens when two high-powered Jags go head-to-head on a track. And then be sure to let us know whether or not you think the added money is worth it for the XFR-S in the completely informal poll below.