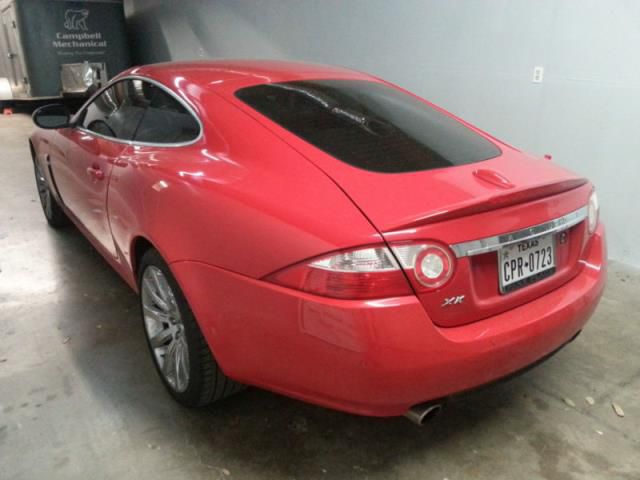 Love Love Love this car!!! My favorite car I have ever owner by a landslide. It will have a couple more miles. I plan to drive it all this week since I'm selling it... so sad but we have a baby coming any day and the back seat isn't gonna cut it. No accidents and I hold a clean title.

Jaguar's new F-Type is a pretty potent little pouncer. And while we do love a good roadster, many of us at Autoblog are perhaps more excited about the upcoming hardtop version of Jag's stylish new entry-level sports car. Why? Because even here in heavily camouflaged prototype form, the thing looks really, really good - the sleek roofline blending rather nicely into the F-Type's shapely rump, allowing for better distinction of its pronounced hips over the rear wheel wells.
Mechanically speaking, the F-Type Coupe should be identical to its droptop sibling. That means the supercharged 3.0-liter V6 and 5.0-liter V8 engine lineup should carry over unchanged, though we've heard rumors about a four-cylinder application as well. There's also talk of hotter R, R-S or R-S GT models coming down the pipeline, and based on what we've experienced in things like the XKR-S, we certainly can't deny the allure of such a model.
It's unclear exactly when Jaguar will show the production F-Type Coupe (at the Frankfurt Motor Show, perhaps?), but the car is expected to go on sale sometime in 2014. Check it out in our latest spy gallery, above.