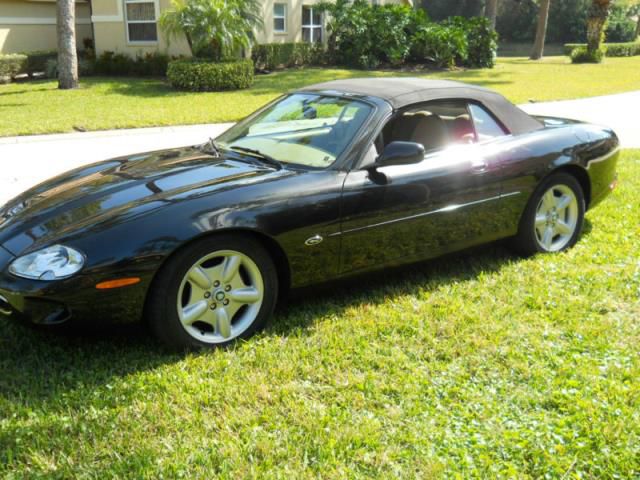 JAGUAR 2008 USED THIS CAR AS A WEEKEND DRIVER