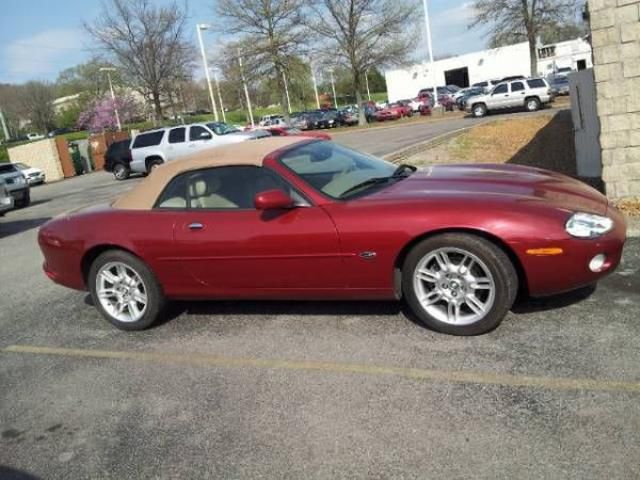 I love the car,but my Doc tells me Ive got the big c so I need get rid of my toys while I can.Everything works asit should!!!!!! No defects.owners monuals and mainteance records included.