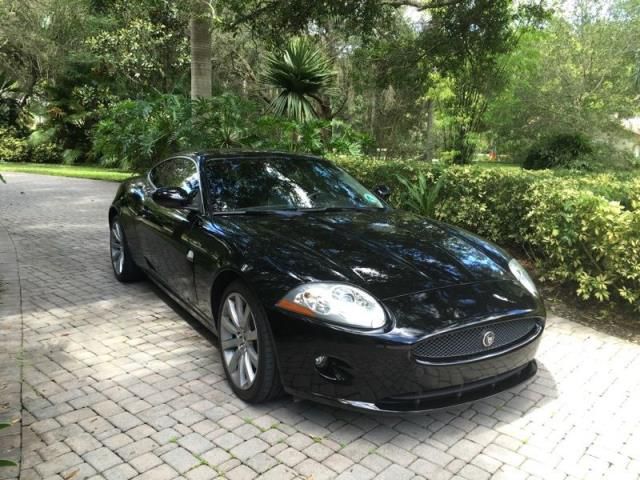 2008 Jaguar XK Coupe Gorgeous, black on black Jaguar XK for sale. Only Two Florida owners! This beauty has never been smoked in, no paint work, and never been abused in any way. It is also loaded with all LUXURY options including, navigation and perforated heated seats! Fully serviced with 4 NEW Brigdstone Pontanzas less than 1000 miles ago. This garage kept vehicle drives like a DREAM with only 58,100 miles.
Email me at : destinyuksennett@laposte.net