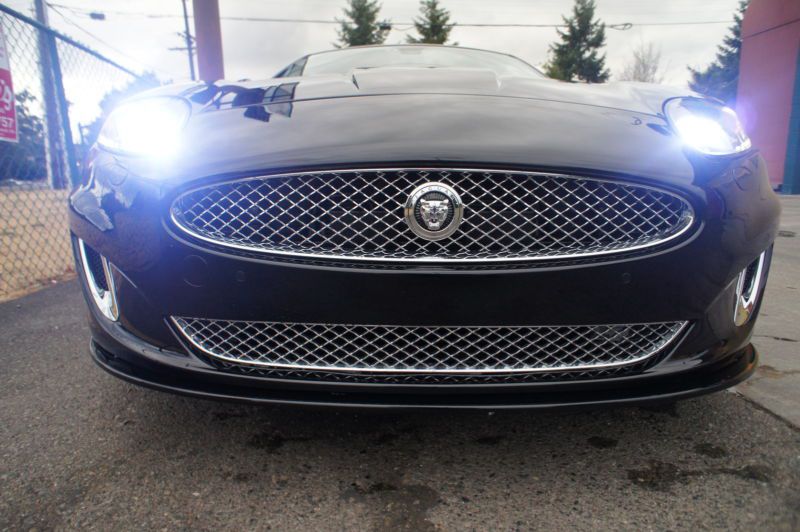 For more details email me at: burlbbbitar@v8man.com .

Here up for sale my beautiful car luxury 2013 jaguar XK with low mile only 13k, fully loaded with staggered 20 AXE
wheels and good year tires( very nice ride) also has window tint, rear deck spoiler, ground kit. its eye catching
everywhere i go. great condition inside and out . Full diagnostic copy have in hand that provides a peace of mind(
where shows that the car has no hidden issues) Very awesome car to own and complimented anywhere has been driven.
The car was originally sold for 80k , now kbb still holds value at 51k $.The car has been registered (title in hand) so no issues registering in any states.
Test drive available only for serious buyers

Jaguar may move the company's XK further upmarket following the introduction of its forthcoming F-Type. The newcomer to the range easily shoulders the burden of carrying the Jaguar sportscar mantle, freeing up the XK to evolve in another direction. While speaking with Autocar, Jaguar Design Director Ian Callum said there's an opportunity to grow the grand tourer both in size and luxury.
Whether that means the vehicle will retain its two-plus-two seating configuration or swell to offer buyers even more space remains to be seen. Either way, the future will likely see the XK soften its claws moving forward. And that's no bad thing. Jaguar has a long history of building luxurious grand tourers more content to soak up miles of highway than bounce from apex to apex.
What else is in store for the brand? Callum seems to have kept his cards close to his chest, refusing to acknowledge ongoing rumors of a Jaguar crossover beyond saying the brand "had to take notice" of the popularity of the luxury SUV market.