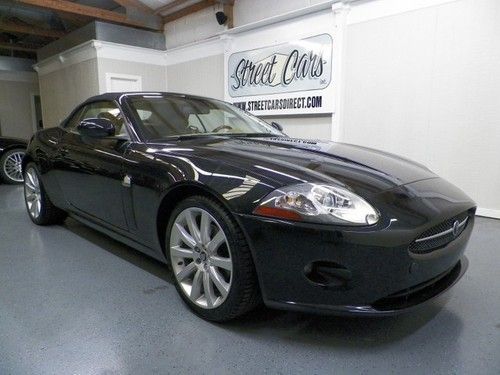 Playmate of the Year Raquel Pomplun gets a Jaguar F-Type

The Jaguar F-Type is slinking its way into vastly divergent corners of the celebrity world. Lana del Rey is its songstress, Englishman-playing-American-terrorist Damien Lewis lead its cinematic debut in Desire, San Francisco quarterback Colin Kaepernick gets the athletic endorsement, and now it's just been driven behind the "Adults Only" doors at the Playboy Mansion: Raquel Pomplun was gifted a year's use of an F-Type for being named 2013 Playmate of the Year.
There's a video below of Pomplun and her F-Type getting 'camera ready,' and a press release below that in case you want to, you know, "read the article."