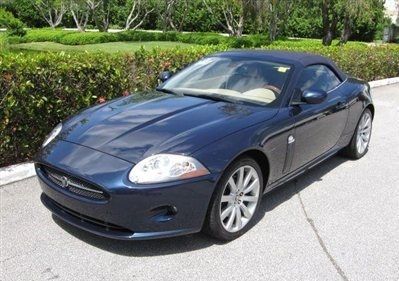 Please before bidding send me an e-mail:   caro.ly23@yahoo.com