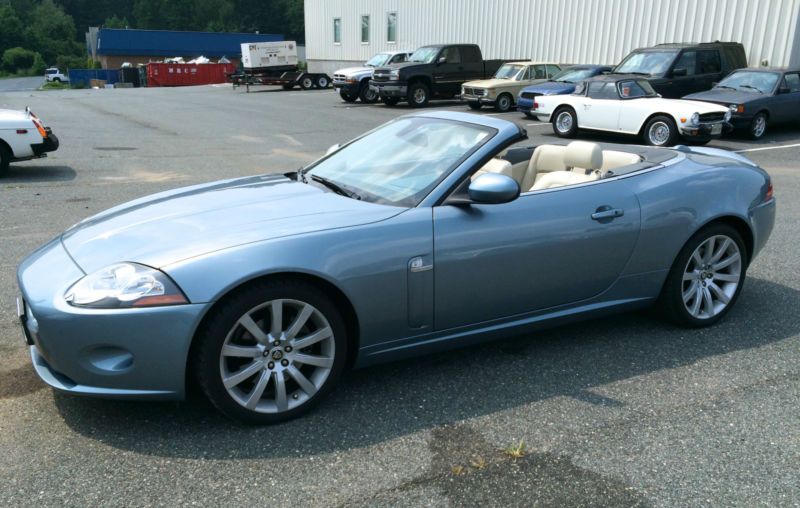 There are a great many things we love about the Jaguar F-Type, but one of them is that, whatever price point you're looking at, there's an F-Type for you. (Well, not any price point... this is a Jag we're talking about, but pricing varies greatly.) Got $65k to spend? That'll get you into a base F-Type V6 coupe, and you'll likely be happy for it. Eighty grand will get you into an F-Type V6 S, $90k into a V8 S roadster, and a cool hundred grand will get you the top-of-the-line F-Type R coupe. But what if you want to spend more than that? What if you've got more like $165,000 in your pocket and it's burning a hole when it should be burning rubber?
Well we've got good news for you, friend, because that's exactly how much the exclusive F-Type Project 7 will set you back. Making its US debut during Monterey car week, Jaguar has announced that the most exclusive version of its two-seat sports car - revealed in production spec just recently at the Goodwood Festival of Speed - will cost $165k in the US (plus the standard $925 delivery charge). That's roughly the price of an F-Type R and a base F-Type V6.
For all that scratch, you get an open-top roadster with 575 horsepower on tap - more than any production road car Jaguar has ever made before, and that includes the XJ220 and ultra-rare XJR-15 supercars. The most potent version yet of Jaguar's ubiquitous and long-serving 5.0-liter supercharged V8 is enough to send Project 7 to 60 in 3.8 seconds and on to an electronically limited top speed of 186 miles per hour.