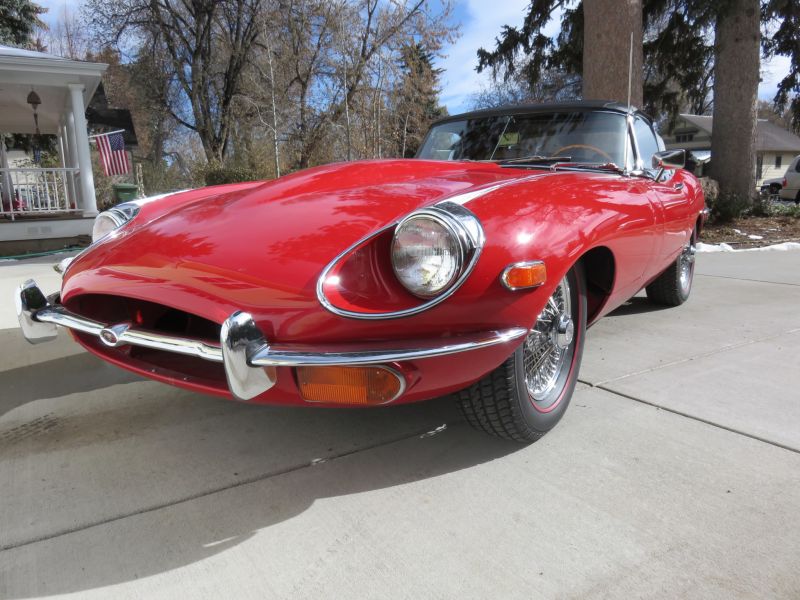 Roadkill hosts Mike Finnegan and David Freiburger have broken up - kinda - to spin off a new show, Hot Rod Garage, that mostly gives up the driveway and parking lot wrench work for the confines of a garage. We say kinda because while Finnegan is the primary host for Hot Rod Garage, Freiburger plays guest host and the new show starts off by wrenching on the Roadkill Draguar project car.
What's the Draguar? It's a 1974 Jaguar XJ12 that's about to be force-fed a 383-cubic-inch Chevrolet long-block engine with tidbits like Holley carbs, a Weiand 6-71 roots blower and a "custom WillBlow transmission," all good for about 700 horsepower. After that Finnegan gets into swapping parts on his wife's El Camino and some TIG welding lessons.
You can check out the first episode below. And in case you're worried, no, Roadkill isn't going away.