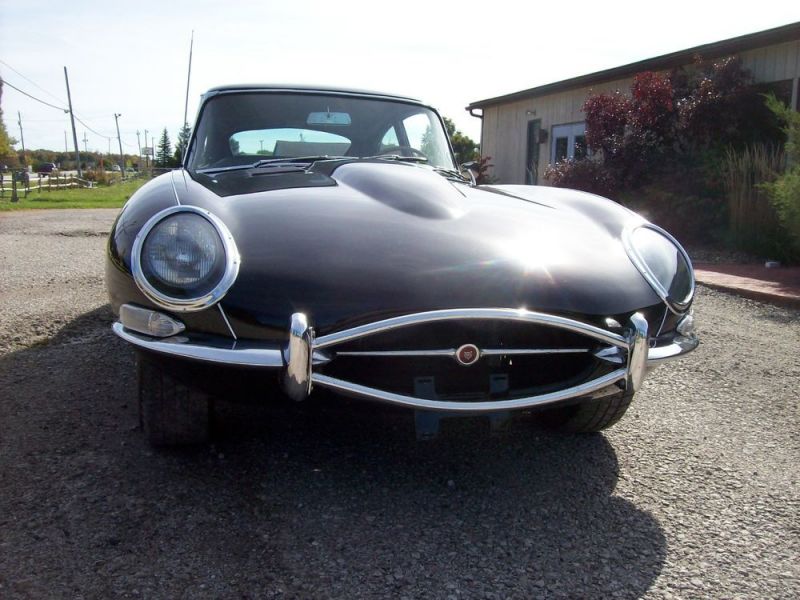 ANY QUESTIONS JUST EMAIL ME: shawndassshoffstall@iamfat.net .

BODY AND PAINT....BODY IS VERY SOLID WITH NO RUST. VERY STRAIGHT WITH NO DENTS. ALL GAPS ARE GOOD. PAINT IS IN EXCELLENT SHAPE.

INTERIOR....VERY NICE. SEATS, DASH, CARPET AND HEADLINER ARE ALL IN GOOD SHAPE

UNDERCARRIAGE....ORIGINAL FLOORS ARE IN VERY GOOD SHAPE . TRUNK AREA IS SOLID AS IS THE FRAME

MECHANICAL....CAR HAS THE ORIGINAL ENGINE AND TRANS. FOUR SPEED TRANS SHIFT FINE. BRAKES ARE IN GOOD WORKING ORDER. EVERYTHING WORKS ON THE CAR