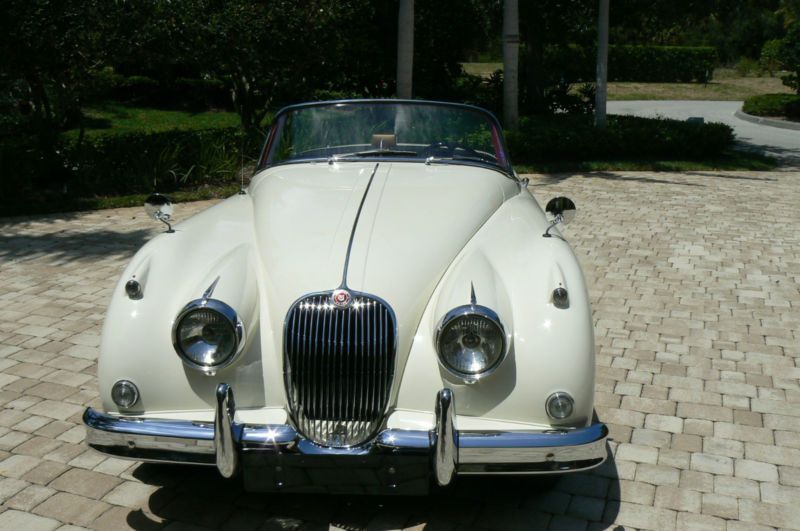 If you have questions email email me at: germainegoodonal@swappers.net .

I am the second owner (46 years) of this 1960 3.4 liter XK150 Jaguar Roadster but the time has come to let it go.
This car has been completely restored (frame off), engine and transmission rebuilt, and has been meticulously
maintained. The car is a three time winner of the JCNA national concours (Challenge Championship) driven class.
It is possibly finest driven XK150 in the country.