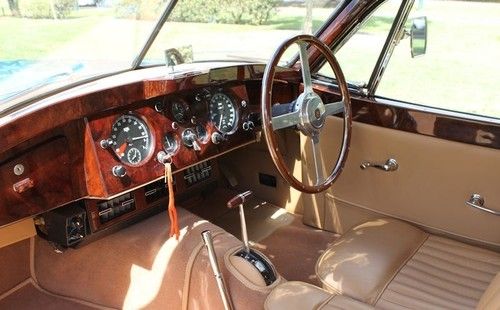 This car has travelled only 142 miles since a total nut and bolt restoration was completed. I could use every superlative from the Oxford dictionary to describe this car and I still don’t think I could do it justice . . . it truly is AMAZING!