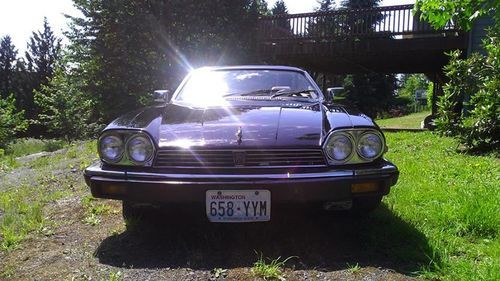 2016 Jaguar XE is ready to stalk the competition

The XE wears some of the best styling elements from Jaguar's current litter.
Big sedans and sports cars. Jaguar has been known for those two things since the company's name was birthed in 1945. Stylish saloons like the Mark 2 and performance machines like the E-Type make up the brand's heritage, but the compact sedan market is one where the British marque has lacked great product.

Jaguar continues to think well outside of the box when it comes to marketing it's new F-Type, now furthering plans for a short film which highlights the sexy roadster. Desire, featuring Damian Lewis (star of the hit series Homeland), Jordi Mollà (unforgettable in Bad Boys II) and Shannyn Sossamon (that girl you had a crush on for like a month in 2002 after you rented A Knight's Tale), Jaguar is clearly pulling out all the stops for this one. Well, nearly all the stops anyway ­- the "Ridley Scott Associates" billing isn't quite the same has having the man himself, if we're splitting hairs.
The short video below is still just a trailer for Desire - the full film will make its debut sometime in April, we're told. The sketched out plotlines tell us that Lewis' character Clark, "...delivers cars for a living, running into trouble after a chance encounter with a mysterious, young woman (Sossamon) in the middle of a lawless desert." The car looks good, at any rate.
Call us crazy, but the Desire trailer feels an awful lot like a spoof on the cool-but-overly-serious short films that BMW has done in this vein, already. Maybe we're just being cynical? Tell us what you think in comments after watching the clip.