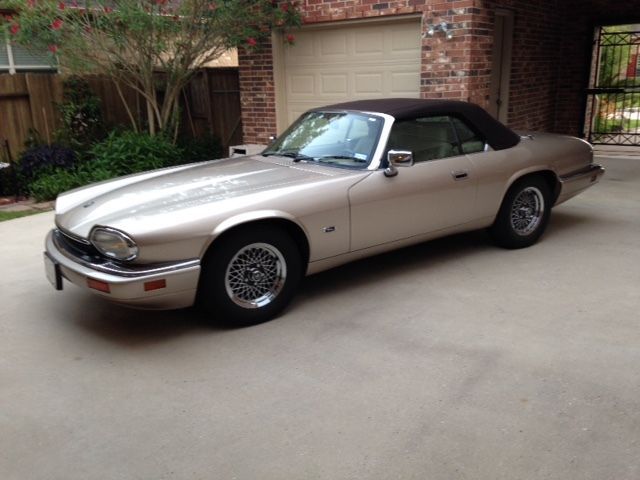 Please message me with questions at: raelenervvizcarra@ukspecialists.com .

Own a classic Jag! NEW convertible top and headliner (OEM). Good body and interior, has been garaged and regularly
maintained. MUST SEE to appreciate. Asking $10,000, but will consider REASONABLE offer (please, no silliness).