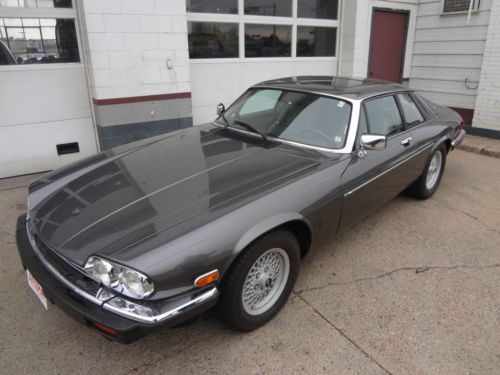 Jaguar is known for designing luxury sedans, and it's known for designing GTs. But once in a while it dabbles in a new area of transportation design. It's working on its first crossover at the moment, and even did a speedboat concept a couple of years ago. Now it's turned its attention to bicycles.
While many automakers have designed bikes in the past, Jaguar's project has a bit more of a direct correlation. It's been working with Team Sky - the outfit that has won the Tour de France two years running now - since 2010, furnishing the team with support vehicles for bicycle races around the world. But now it's stepping its collaboration up a notch by redesigning the team's bike.
Working with frame manufacturer Pinarello, Jaguar took the existing Dogma 65.1 racing bike design back to the drawing board. Jaguar's designers and engineers reshaped the frame tubes, seat post, front fork, derailleur and all the components attached to the frame, each part streamlined for aerodynamic efficiency. They ran it through Jaguar's Computational Fluid Dynamics processor 300 times then verified the results in the wind tunnel.