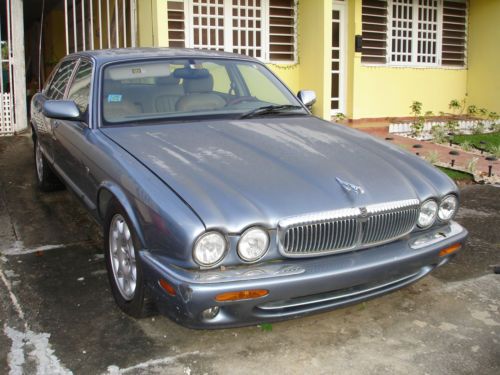 Which is hotter, Lana Del Rey or the Jaguar F-Type?

Lana Del Rey's "Burning Desire" video, the first musical collaboration between Jaguar and its hired songstress, is half music video, half long-form lifestyle commercial for the 2014 F-Type. If you like Del Rey channeling glamorous fifties fame as she lays down vocals of sensuous, languid dolor over images of black-and-white yesteryears, you'll like this song off of her new EP, Paradise.
We think the appearance of a red and brand-new Jaguar, though, is incongruous - either Del Rey or Jaguar is the anachronism, take your pic. That's not to say it's not beautiful, however, so enjoy the combination in the video below.