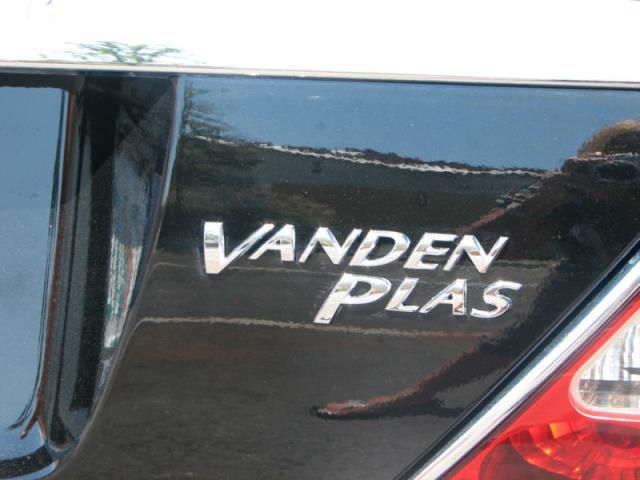 No dents, new tires, perfect carfax, 2 owners, like new. Black with light cream interior. Drop down trays in back seats. Will except trades 24,850.00 price