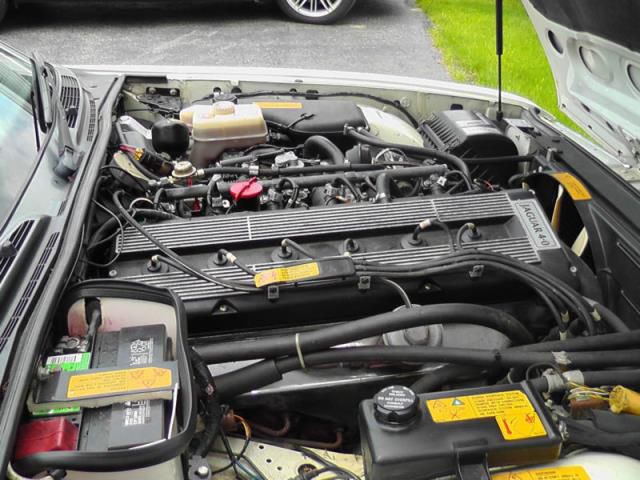 This is a near pristine 1990 Jaguar XJ6 Sovereign. No rust or body damage, paint in excellent condition, interior in near showroom condition with leather seats showing no wear. Everything works perfectly.