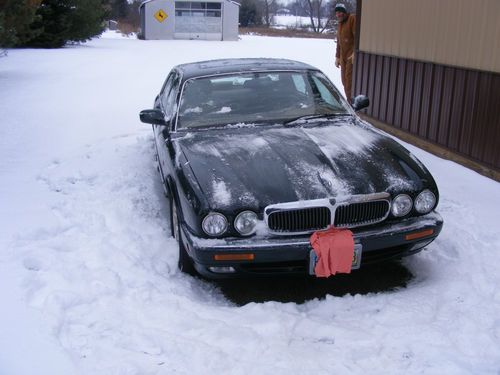 1995 jag xj6. 4.0 inline. Runs and drives but has one of the three trans sensors out. Don't know which one and don't have time to work on. Goes into limp mode after a few min of driving.