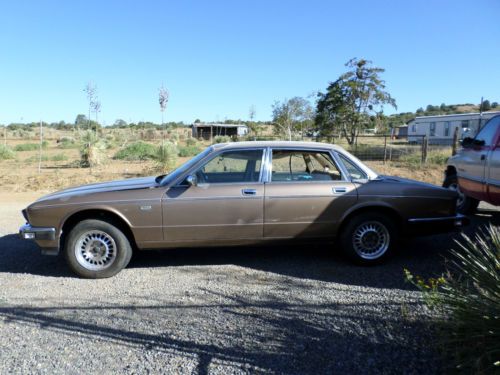 What do you do when you're an automaker with an all-new and brand-defining sports car, one of them with a supercharged V8 cranking out 495 horsepower? You let proven race drivers test them out on track and on the road.
And what do you do if you're Jaguar and you're in that situation? Why, naturally, you make a video of it. That's how we get footage of racers Martin Brundle, Justin Bell and Christian Danner being choppered into the UK's Snetterton track to test the V6-equipped Jaguar F-Type S prototype. Then when they're finished with kerb-lined apexes, they take the V8 S prototype out onto the roads to run it through hedge-lined apexes.
According to one of them, "very fast, very nimble, great engine" is what will soon be headed our way. Check it out in the video below.