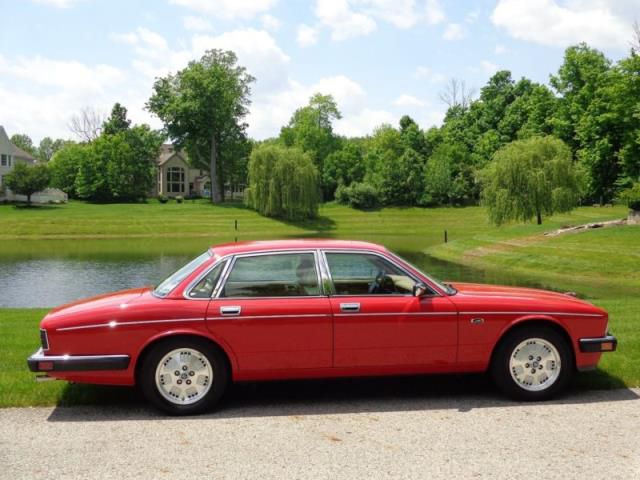 Collector Car ! 1994 Jaguar XJ6 Vanden Plas with only 12,120 Original Miles from new. The car is in Excellent Condition as can be seen in the photographs. It drives very well, nice and smooth. Many upgrades including white leather interior with burgundy piping, carpets and plus floor mats. Unique alloy wheels This car turns heads wherever it goes
PLEASE FEEL FREE TO E-MAIL ME, ILL BE GLAD TO ANSWERE ALL YOUR QUESTIONS : gajewskcliftonwx8@yahoo.com