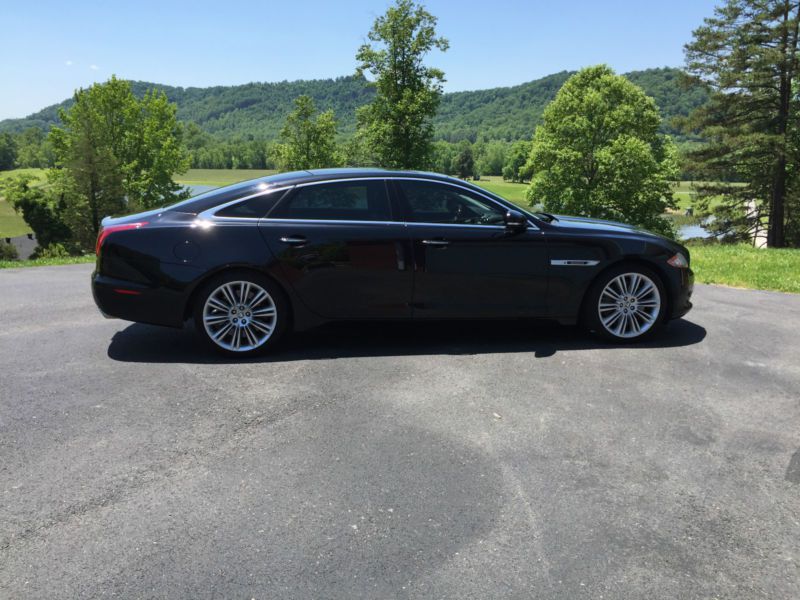 Please email me with any questions or requests for additional pics or something specific at: amyoathout@juno.com .

This is a beautiful, two-owner car. Was purchased off-lease seven months ago. I am moving and cannot take it with
me. It is beautiful and clean inside and out. All service records are available. Loaded with features!
Non-smoker, no pets. Total luxury, fast and a real eye catcher. This is your opportunity to own luxury at a
fraction of the price. Please feel free to contact me with any questions. I will respond as quickly as possible.