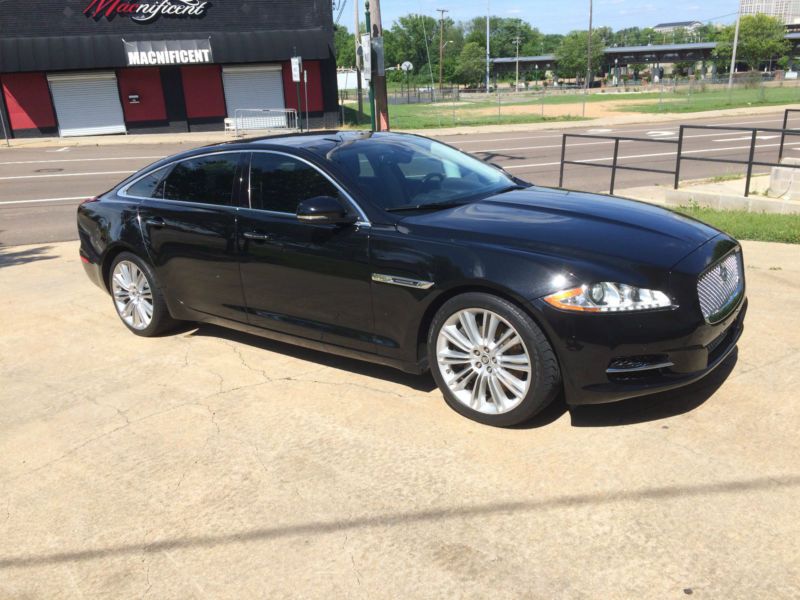 Feel free to ask me any questions about the car : amelia.mandella@vfemail.net .

Car has panoramic roof, heated steering wheel, heated and cooled front and rear seats, massage seats in the front,
cruise control, active high beam headlights, rear fog lights, blue tooth, Bowers and Wilkins audio, rear climate
control, power trunk, blue ambient lighting, suede headliner, Sirius radio, dual power seats, power folding
mirrors, blind spot monitoring, and more. Not listing all the "standard" things that the car has such as power
windows, locks, A/C, etc....
This car has not been my daily driver. It has been a weekend cruiser so it has been babied and garaged the whole
time I have had it. As previously stated, this has been one of my favorite cars, but I just don't drive it that
much, so there is no point in letting it just sit in my garage. It's time to let someone else enjoy it. I just
recently had the car serviced (even though it wasn't due), put a new battery in it, and got a few nit picky things
fixed, such as a rear ash tray that the lid would stick. So there are no issues with the car that I am aware of.
I have included a picture of the front driver's side wheel, as it does have some curb rash. The wheel was like
that when I purchased the car, and I just never got it repaired. Nothing wrong with the rim, just a cosmetic
blemish. Car has good tread on the tires.
I have an extended 100,000 mile powertrain warranty that is fully transferable (at least that what I was told by
the warranty company). There about 97,000 miles left on the warranty.