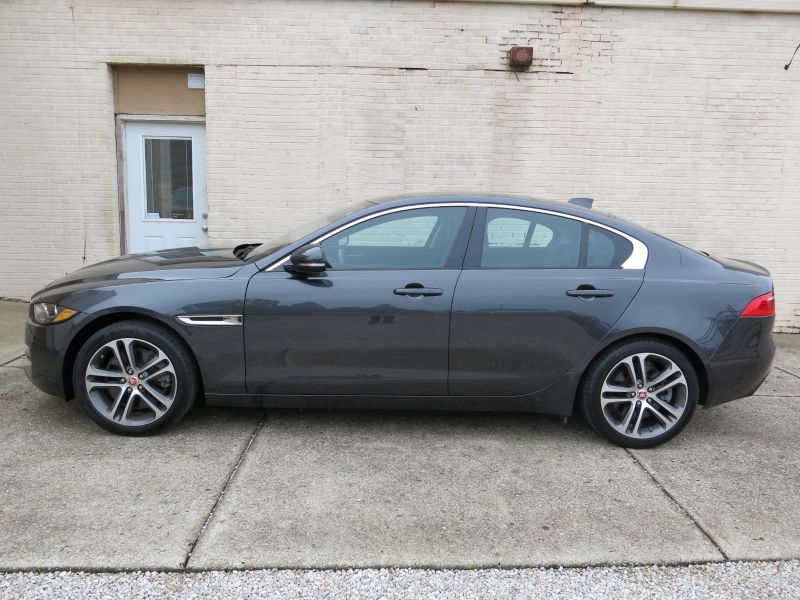 Jaguar has a whole raft of new products in the pipeline, from the long-awaited replacement for the XF mid-size sedan and a likely XJ-based replacement for the XK coupe and convertible to the production version of its C-X17 crossover concept. But arguably the most important will be the all-new XE, a compact sports sedan pointed squarely at the BMW 3 Series - a market segment which Jaguar last nipped at with the regrettable X-Type, one which it is now committed to tackling head on.
The British automaker has been trickling out a steady stream of details on its upcoming XE, from the initial announcement in March to the reveal of the disguised prototype in May and most recently the details released just last week of the new Ingenium engine family that will provide its motivation. Now Jaguar has confirmed the XE reveal timeframe and some more salient details of its chassis.
Set to be unveiled in London on September 8, the XE will reach European showrooms in 2015 and our shores in 2016. That's when buyers will be able to get their hands on what Jaguar is already characterizing as "a true driver's car; one that redefines the concept of the sports sedan."