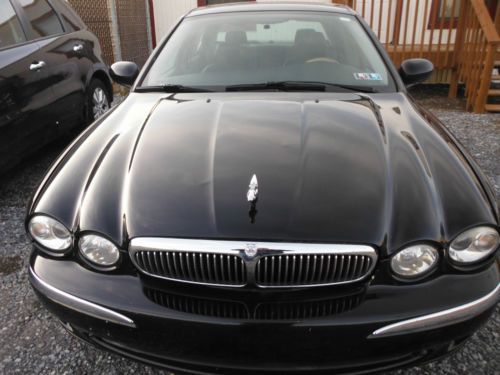 As the man behind the styling of basically every Jaguar since the mid 2000s, two things should be known about Ian Callum - he's a big fan of the brand, and he can bloody well get whatever kind of Jag he wants.
His newest car, though, is not what you might expect. Rather than an F-Type or an XJ, Callum has gone old school, and commissioned a custom, resto-modded Jaguar Mark 2.
Designed by Callum and built by Classic Motor Cars in Shropshire, England, the Mark 2 was an 18-month project between the designer and the garage. The essentially new car draws its power from a 4.3-liter engine that's been pilfered and modified from an XK. It's mated to a five-speed manual transmission.