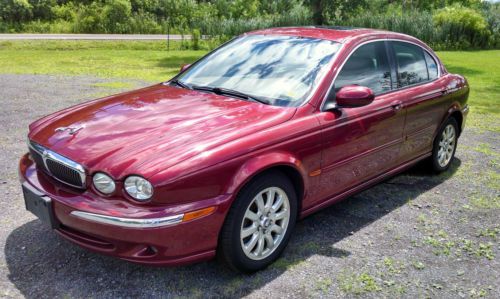 Continuing the story of black hearts it began with its first Super Bowl commercial, Jaguar is roaring down the dark and oh-so-magnificently appealing road of villainy with a new spot featuring Tom Hiddleston. Using its new F-Type Coupe to demonstrate, the actor explains the salient features of the best - meaning, English - villains.
However, it's likely that even if you could manage the elegance, the tailored suit, the sharp wit and the distinct sound, you couldn't pull it all off nearly as well as Hiddleston. That doesn't mean you can't try, of course. Might we suggest starting with his excellent lesson in being properly villainous in the video below?