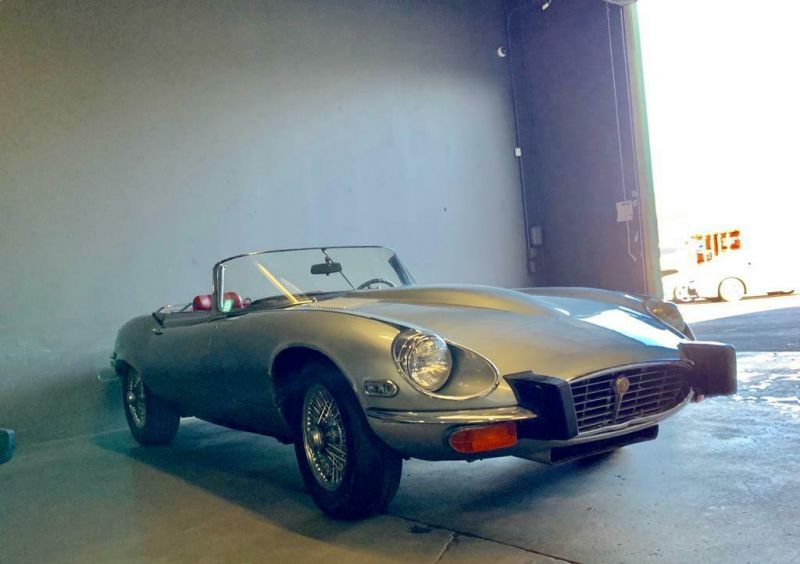 Manual Transmission and yes it does have a soft top.