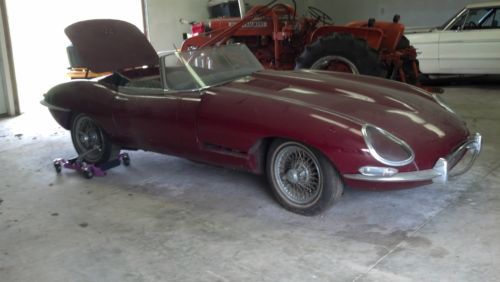 Oh look, another super-hot wagon that won't be making its way to the US. Awesome.
Actually, in all honesty, it really is awesome. Meet the Jaguar XFR-S Sportbrake, a red-hot (or blue-hot?) version of the rakish XF wagon that originally bowed at the Geneva Motor Show back in 2012. The formula here is pretty much plug-and-play: take the 5.0-liter supercharged V8 from the XFR-S and shove it in the wagon body, and add all of the necessary visual flair fitting of a properly powerful Jag. The end result is an estate that packs 542 horsepower, 502 pound-feet of torque, and the ability to sprint to 60 miles per hour in a scant 4.6 seconds. Meow.
This Jaguar joins a growing segment of ultra-hot wagons in Europe, rounded out by offerings like the Audi RS6 Avant and the Mercedes-Benz E63 AMG longroof - the latter of which you can actually buy in North America. Sounds like the sort of comparison test we'd love to facilitate. Guess we'll have to leave that to our friends at Autocar, though.