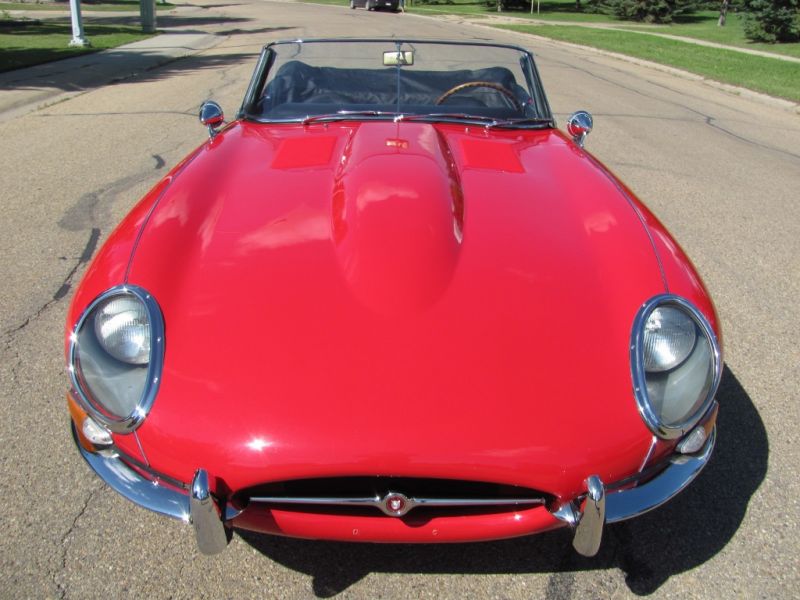 It never suffered the ravages of winter, salted roads, or rust issues, and retains all its original body and sheet metal panels.