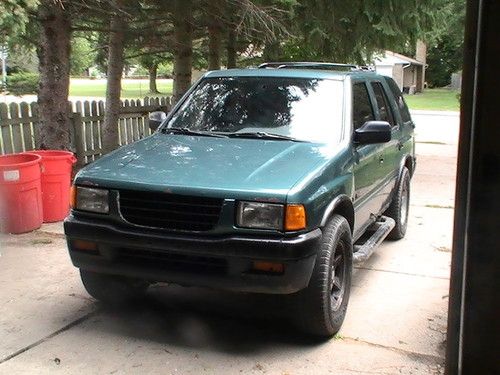 would make nice off road deer hunting truck. has muffler leak, no radio, needs some work.