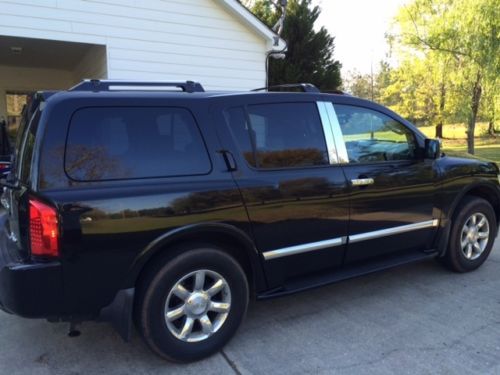 "It took us 25 years to bring Audi back in the US. This kind of thing takes a long time."
When Johan De Nysschen left his post at Audi of America last year to take the seemingly thankless job of leading Infiniti's global operations, it seemed like a familiar scenario. Like Michael Dukakis going from one of two men that could have won the White House to teaching political science at an obscure Florida college.