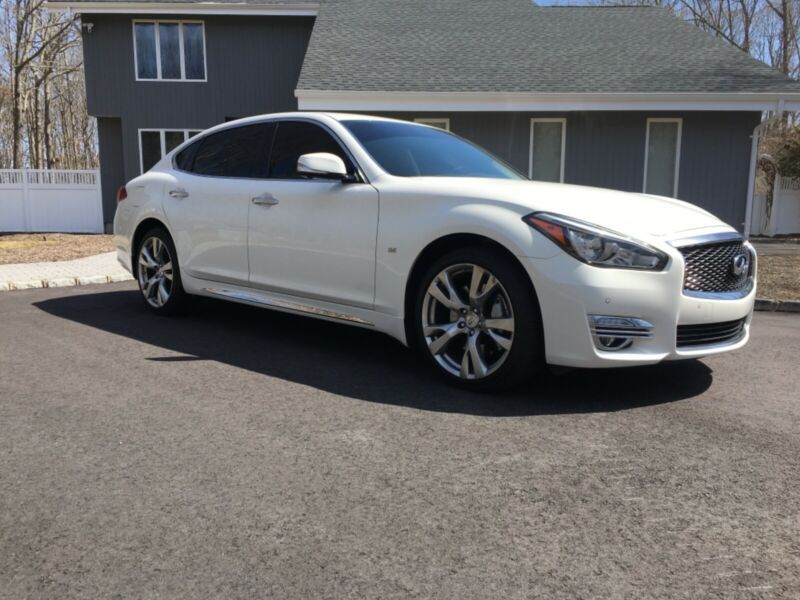 Fully loaded 2015 Q70L 5.6 liter AWD (every option avail)
So that’s why it comes with the factory 60k / 4 year bumper to bumper transferable warranty (has 43k miles and or
29 months left)
Car is mint/no accidents/dings
Garage queen

"If we built this car I would expect it to feature over 500 horsepower and 600 pound-feet of torque."
Eau Rouge is a notoriously difficult turn at Belgium's Spa-Francorchamps Circuit that is capable of striking fear into the hearts of the most hardened driver. Naming a car after something so terrifying, therefore, strikes us as a rather poor idea.