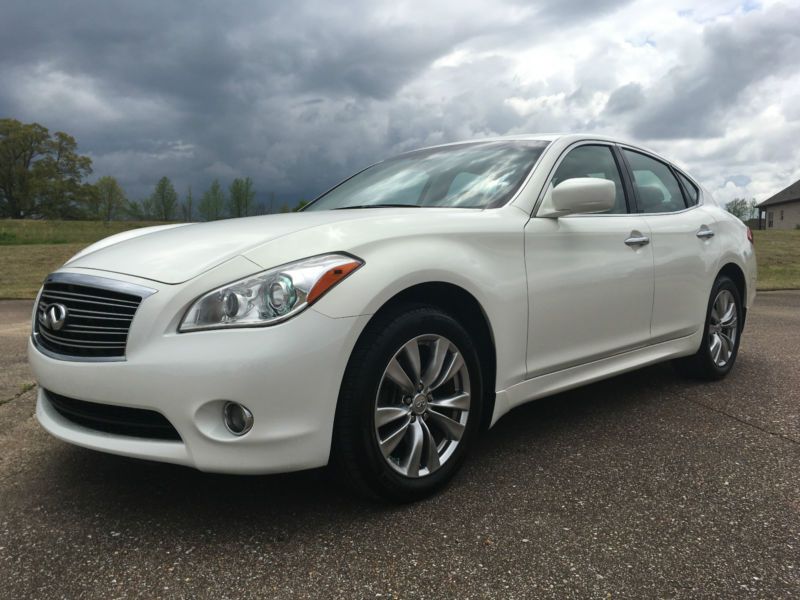 Infiniti has released full pricing information for its new 2014 Q50 line, which, as you're probably aware, replaces the well-liked G-series sedan. You may be wondering why this is news, as Infiniti announced pricing for its new Q50 sedan back in March. Apparently, though, those earlier prices applied only to the special pre-sell offer announced earlier this year and are only good for cars ordered by October 31, 2013.
Starting in November, base 2014 Q50 models with the automaker's 328-horsepower 3.7-liter V6 engine will begin at $37,605 (*including a $905 destination fee), while the sportier Q50S model will begin at $44,105. Adding all-wheel drive to either model costs an additional $1,800 over the standard rear-wheel-drive models. Regardless of engine or whether it's rear- or all-wheel drive, the Q50 comes with a seven-speed automatic transmission.
Opting for the 2014 Infiniti Q50 Hybrid will get the buyer a powertrain consisting of a 3.5-liter V6, a 50kW electric motor and a lithium ion battery that offers up a total power output of 354 hp and a highway fuel mileage rating of 36 miles per gallon, all for a starting price of $44,855, which includes the Premium group. The most expensive version of the new sedan is the Q50S Hybrid with all-wheel drive. That model carries an MSRP of $49,055.