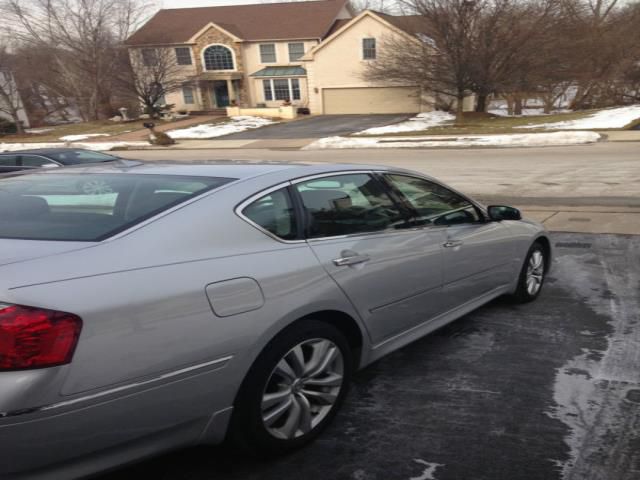 No dents or dings, paint in great condition with no paint work. Wheels and tires in great condition. Non smoker, fully loaded. One owner. Payment in cash, cerified check, or funds transfer within 7 days of sale. Buyer repsonsible for shipping.