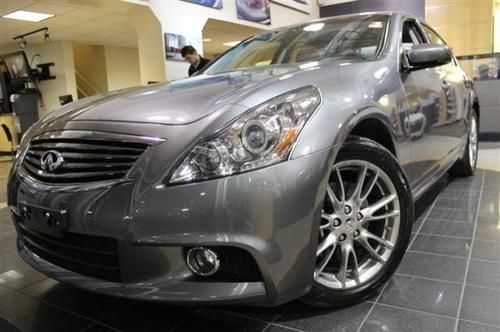 So then we asked, "Well, what does that mean?"
We met Andreas Sigl, the global director of Infiniti's Formula One involvement (that's him above on the right), at the US Grand Prix in Austin last year, and our questions to him were aimed at understanding what Infiniti was doing and where it intended to go. In spite of regard for its products and increased sales, few outside - and even inside - Infiniti seemed to have a clear idea of what the brand stood for.