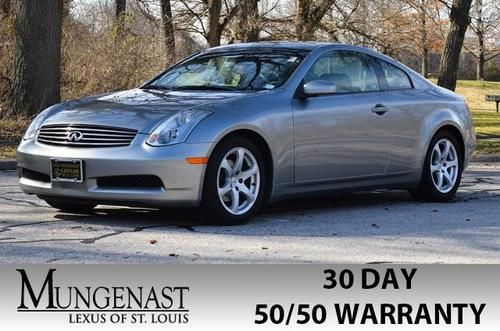 The gradual replacement of mechanical components in automobiles with electronic systems brings with it definite advantages, but also poses certain potential dangers. Just think of the inevitable problems you've encountered with the computer on which you're reading these words and you'll know what we mean. But a computer crashing isn't as problematic as your car going on the fritz when its electronic systems fail.
That's what Infiniti is being reminded of with its new drive-by-wire electronic steering system. The Japanese automaker developed and installed the Direct Adaptive Steering System in its new Q50 sedan, but a small number of those cars on the road are now being recalled due to that system.
According to the National Highway Traffic Safety Administration, on a small number of examples, the Q50's optional by-wire system may fail if the temperature in the engine compartment drops below freezing. There's a backup mechanical setup in place should the electronic system fail, but NHTSA says that the backup system may also fail to engage in time to avoid a crash.