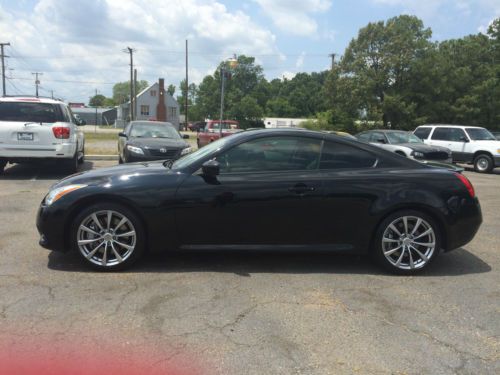 Infiniti Q30 prototype has entry-level luxury in the bag

The Infiniti Q30 Concept signaled the Japanese brand's clear intentions to join the growing global compact premium segment. Now, as evidenced by these images, we can see development of the brand's first compact hatchback is proceeding apace.
Our spies point to the similarity between this camouflaged tester and the Mercedes-Benz GLA-Class as further evidence to the cars' shared platform, although we'll admit, we don't necessarily see the similarities. The Q30's overall look, to our eyes, is like a scaled-down, lower-riding QX50, the model previously known as EX. Infiniti design elements, like its squat greenhouse, long hood and double-arch grille are all visible.
The Mercedes-Benz connection should be clearer under the hood, though, as the Q30 is expected to be powered by the same 2.0-liter, turbocharged Mercedes four-pot that's been leading the charge throughout the brand's entry-level models, namely the CLA-, GLA- and C-Class.