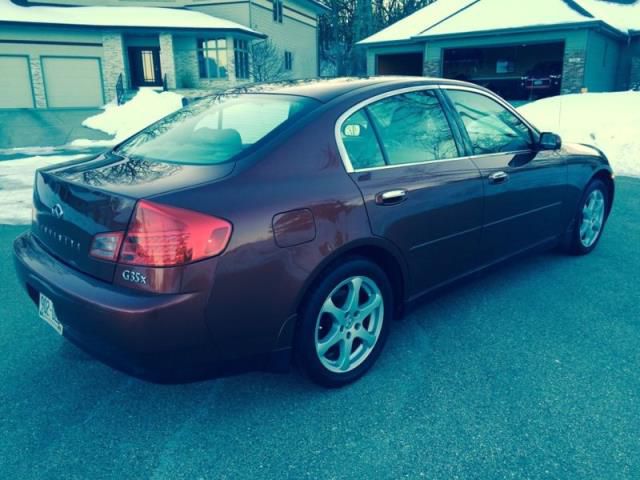 . This model has all options for the year, except for the navigation system.