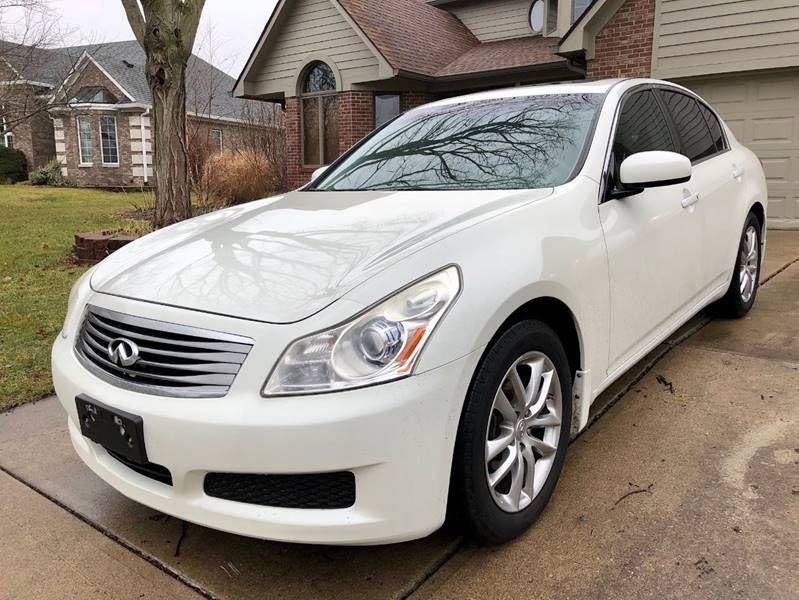 Behold, the Q30 Concept. Slated for a worldwide debut in Germany next month at the Frankfurt Motor Show, this concept previews a new entry-level premium compact that Infiniti hopes will attract younger buyers to the brand, as well as give it a competitor in a burgeoning new class that's quickly filling up with options.
What will set the Q30 apart? Aside from a bold and aggressive design that picks up where the new Q50 and many concepts have left off, Infiniti says the shape combines elements from three bodystyles, all of which appeal to the sort of buyer it's hoping snare. Can you guess which three? No peeking at the press release down below. Give yourself ten arbitrary points if your answer was coupe, crossover and hatchback.
Infiniti promises a ride height that will be high enough to earn crossover credentials, and we're guessing it's got an actual hatch back there, which leaves the coupe. Where's the coupe in the Q30's design? The influence of a two-door is a little more difficult to see with the naked eye, but what the Q30 shares with some four-door coupes on the market is a roofline that peaks and begins to slope back down before the B-pillar and rear set of doors.