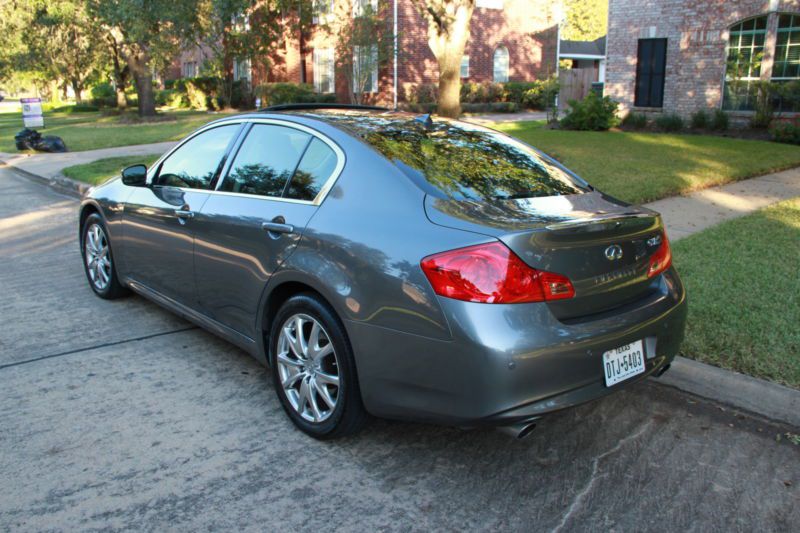 Bobby Unser is one of the great American racing drivers of his generation, having won the Indianapolis 500 in 1968, '75 and '81 and belonging to the Unser racing dynasty. But he might be getting the oddest tribute of his life at the 2014 Amelia Island Concours d'Elegance. Infiniti has created a tribute to his Indy-winning 1968 car out of a Q60 Convertible (previously the G37), and he will be driving it around the event.
The Infiniti is wrapped in red, gold, black and white livery with the number 3 designed by the company's design director Alfonso Albaisa. While the connection seems dubious, Offenhauser-powered racecars are one of the featured vehicles at this year's concours, and the Japanese luxury automaker worked with the Indianapolis Motor Speedway Hall of Fame Museum to bring Unser's 1968 Eagle, which used an Offenhauser engine and flew those colors, to the show. The brand wanted a car of its own to match... no matter how outlandish it looked.
Honestly, while certainly a nice gesture, the choice still seems a bit weird. At least visitors will get the chance to see American racing royalty and his winning car. Scroll down to read Infiniti's full explanation for their effort.