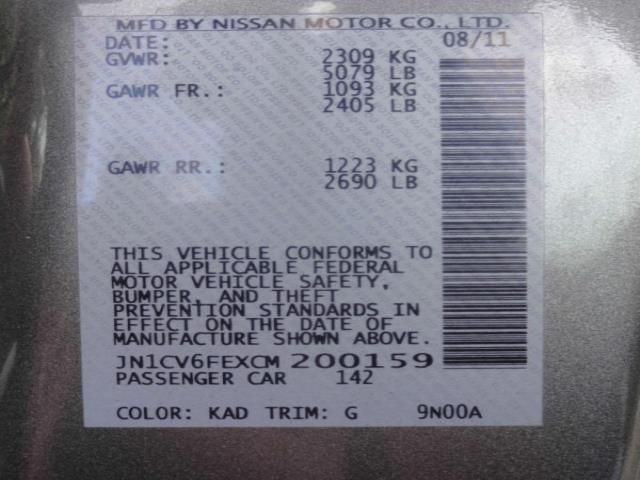 The name of the game these days in the luxury marketplace is premium compacts. BMW has the 1 Series and 2 Series, Mercedes the A-Class, B-Class, CLA and GLA, Audi has the A1 and A3, even Lexus has the CT 200h. Among the last to get in on the action is Infiniti, but that's all about to change.
Nissan's luxury brand has been working towards a premium compact for some time, revealing the Q30 concept at the Frankfurt Motor Show last year and signing a new deal with Daimler to help develop and produce it. Now it seems that both it and a crossover version have been approved for production.
The news comes from Andy Palmer, Nissan's UK-based COO, chairman of Infiniti and one of the company's top executives under CEO Carlos Ghosn. Late last week Palmer tweeted the following: