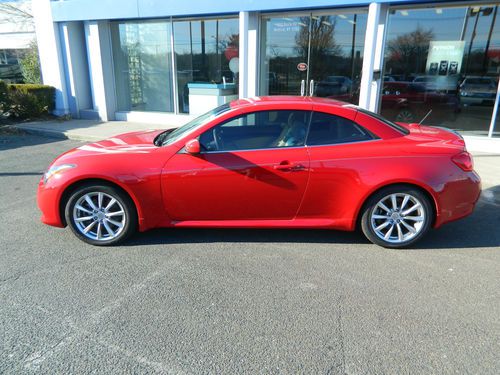 OVER 95 YEARS IN BUSINESS!!

GREAT PRICE FOR AN INCREDIBLE VEHICLE!

WE CAN HELP GET YOU FINANCED!

WE CAN HELP WITH DELIVERY IF YOU LIVE OUT OF STATE!