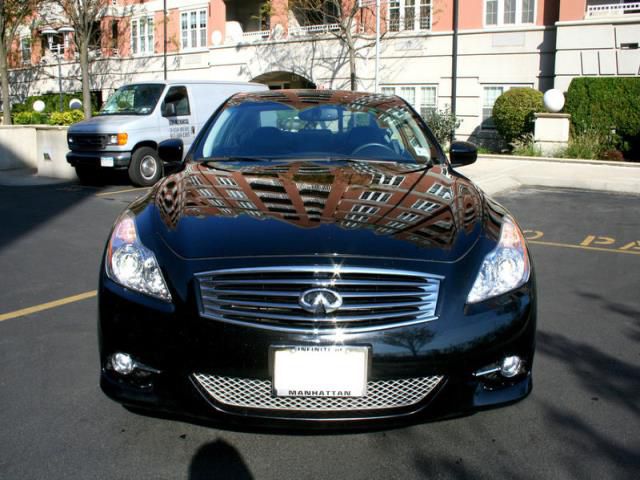 Ladies and gentlemen, here's the car that will win the 2014 Formula One World Championship... probably. Maybe. The success of Red Bull Racing over the past several years means that the debut of its 2014 challenger is one of the more note-worthy events of the preseason, showing off the latest piece of aerodynamic mastery from Adrian Newey.
Like the Ferrari F14 T, the Red Bull RB10 features a more conventional nose, which still plunges rather dramatically ahead of the front wheels. We're seeing a very interesting split early in the season between the top teams like Red Bull and Ferrari, who are opting for a more traditional design, and the mid-pack challengers, which are being more aggressive with their aerodynamics. Seeing how this plays out during the season will be very interesting. As for RBR's design, it's attractive, but wasn't easy to pen, according to Newey, who found the turbocharged V6s a difficult piece in the new F1 puzzle.
"Whereas the V8s were a very well-known package, with these power units, the engine itself is easy enough to install, but then of course you've got the turbocharger, the intercoolers, and the electrical side in terms of the motor generator units and much bigger batteries," Newey told the official Formula One website.